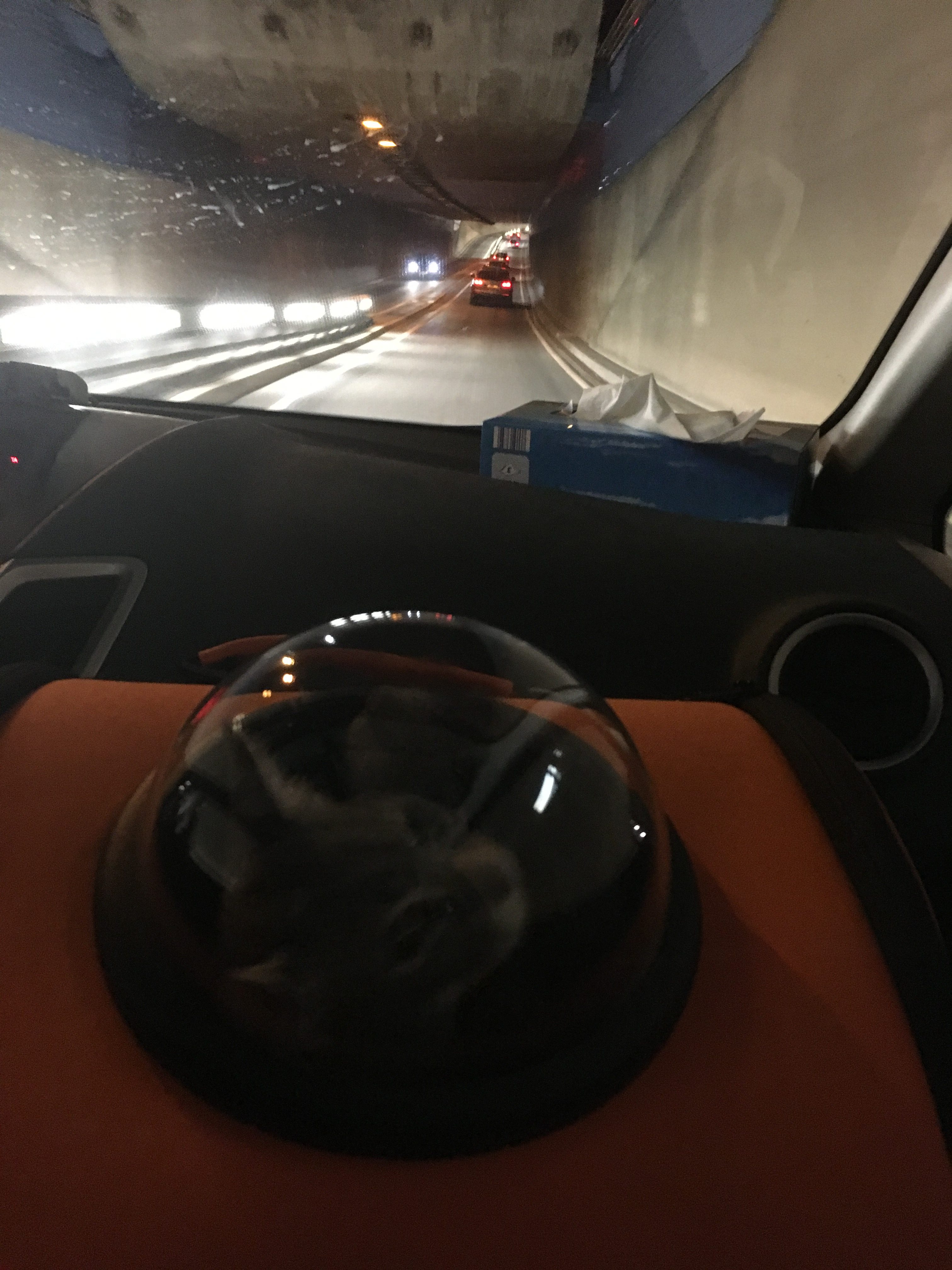 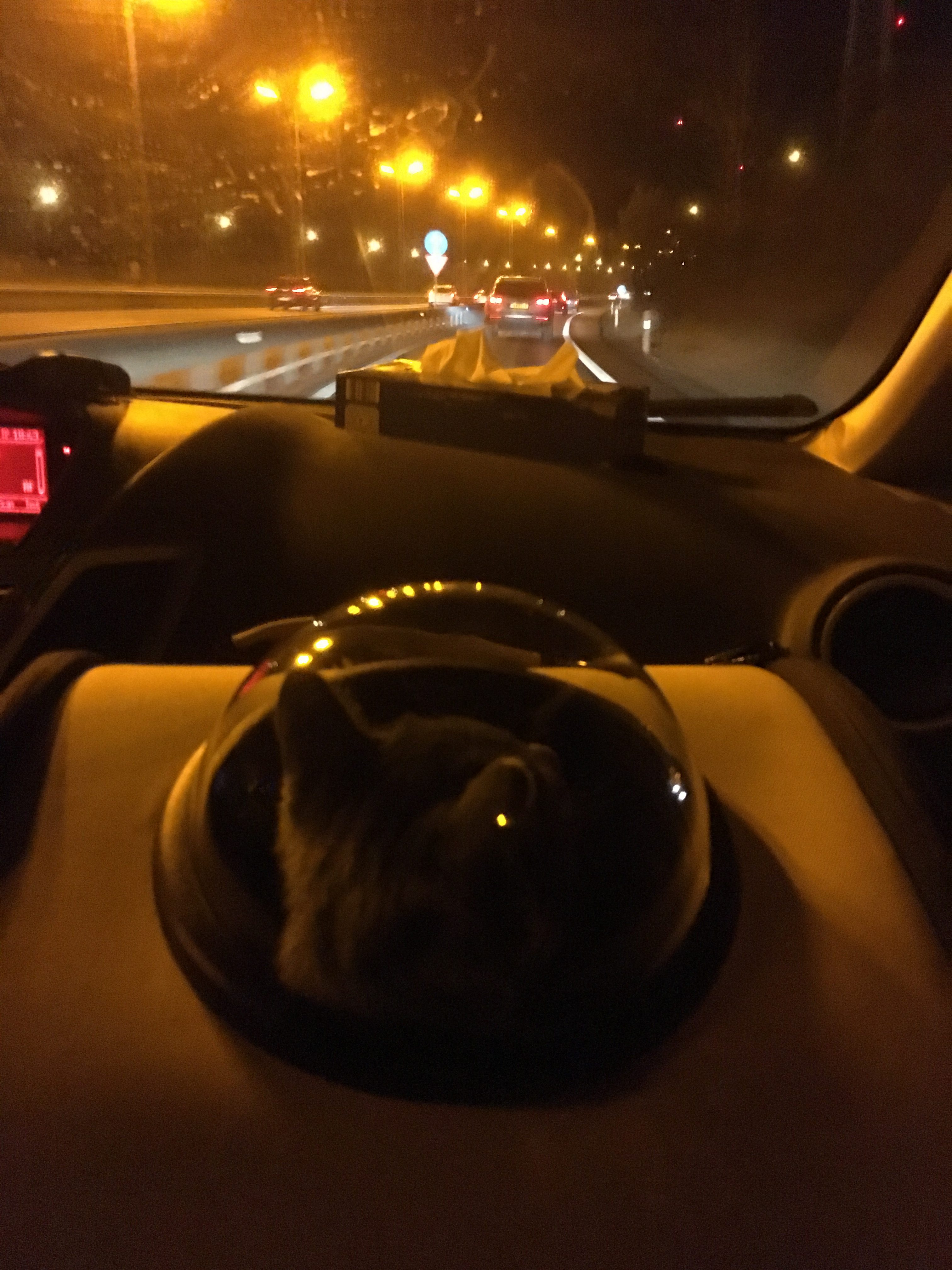 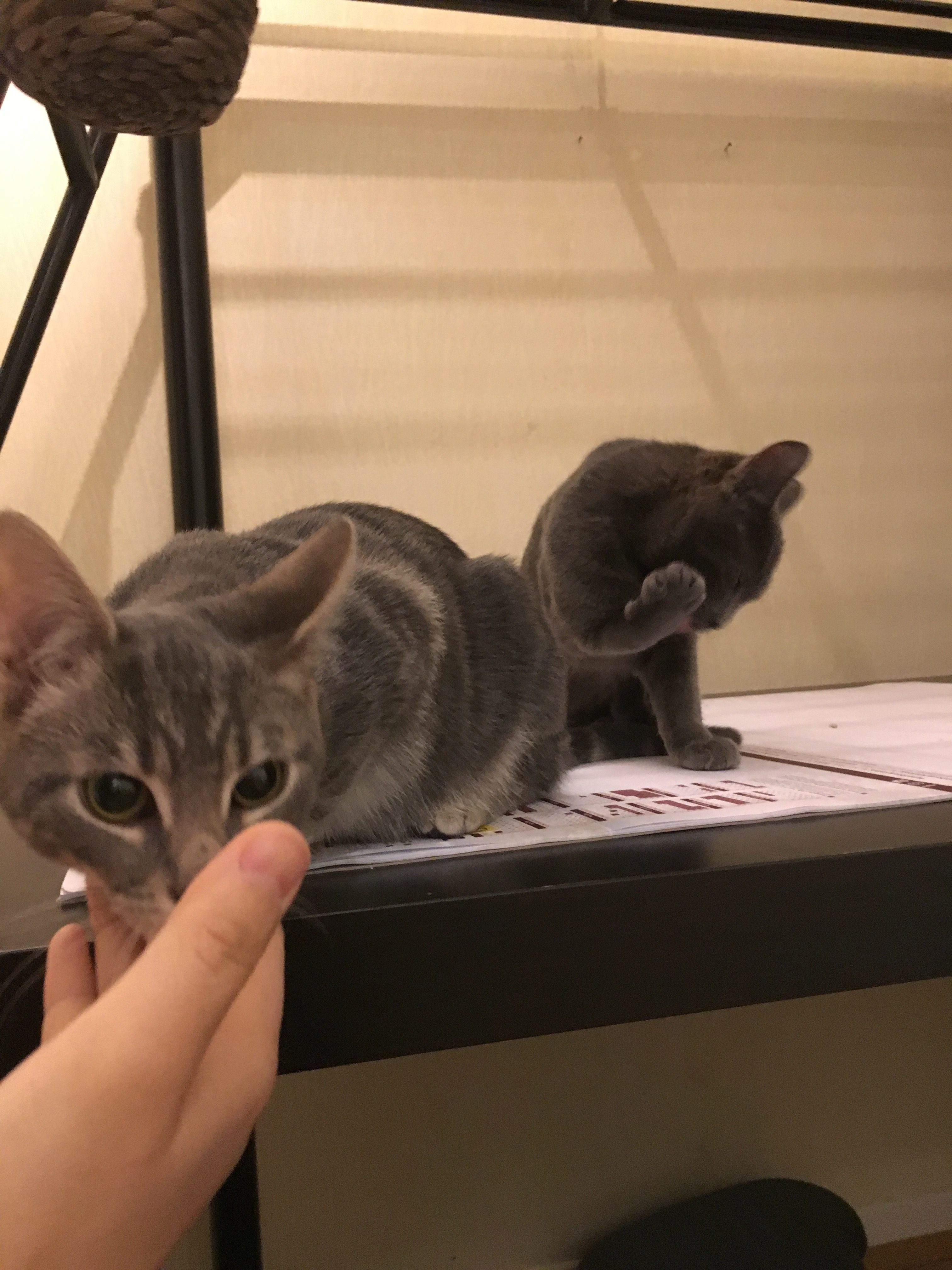 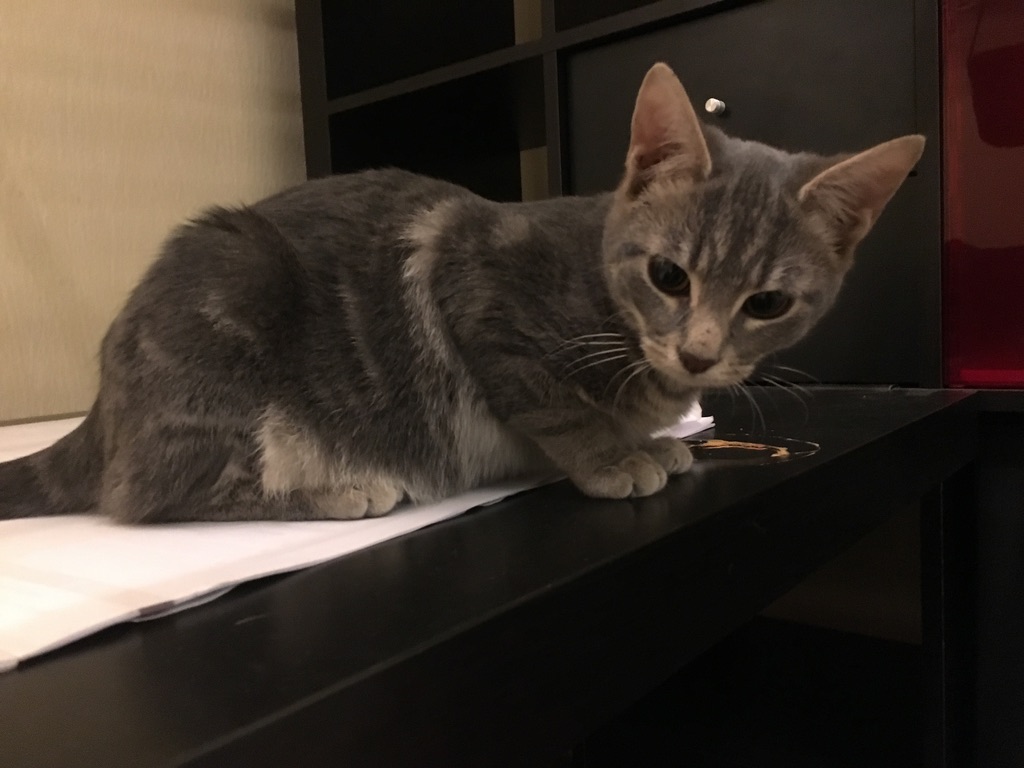 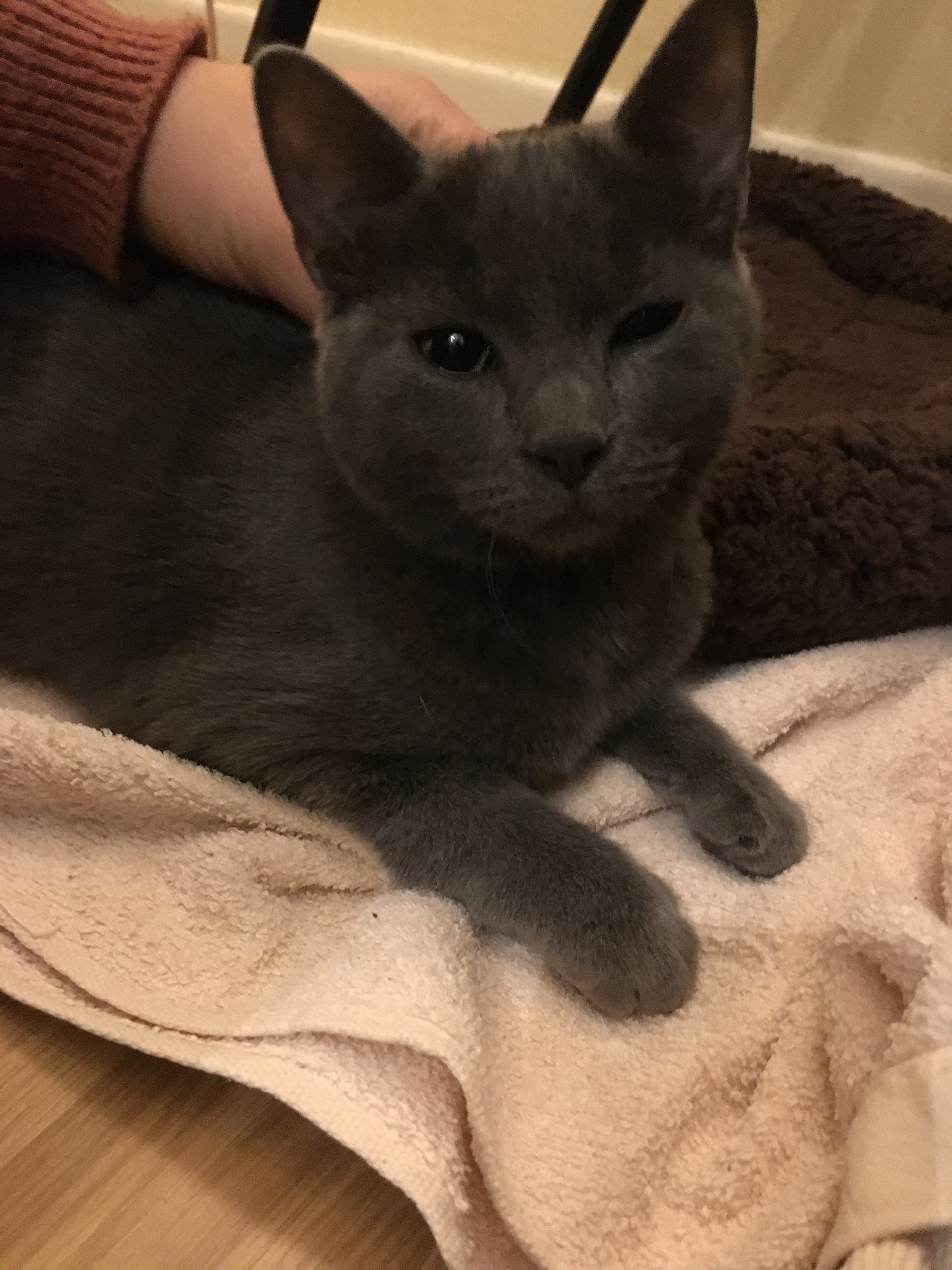 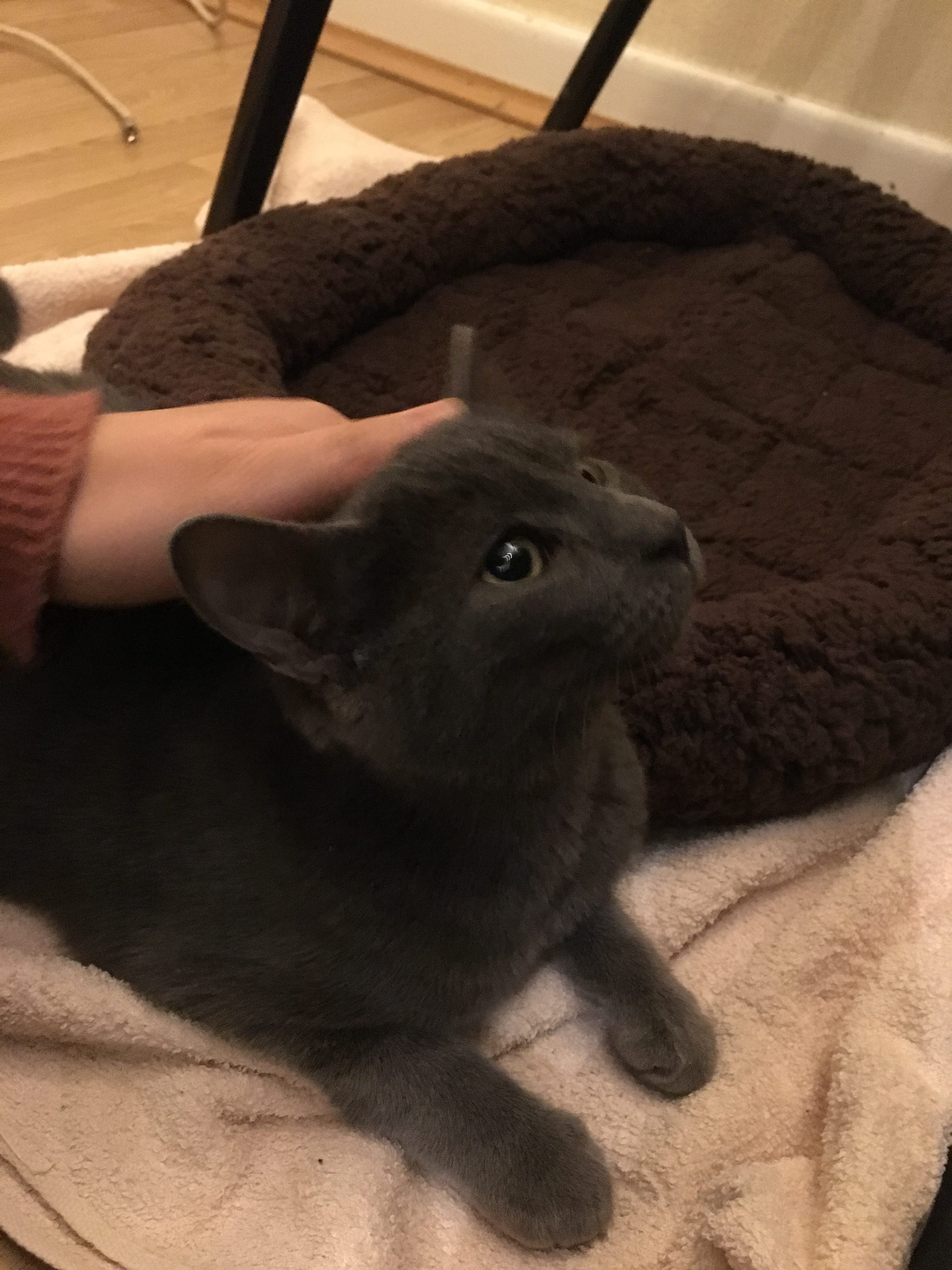 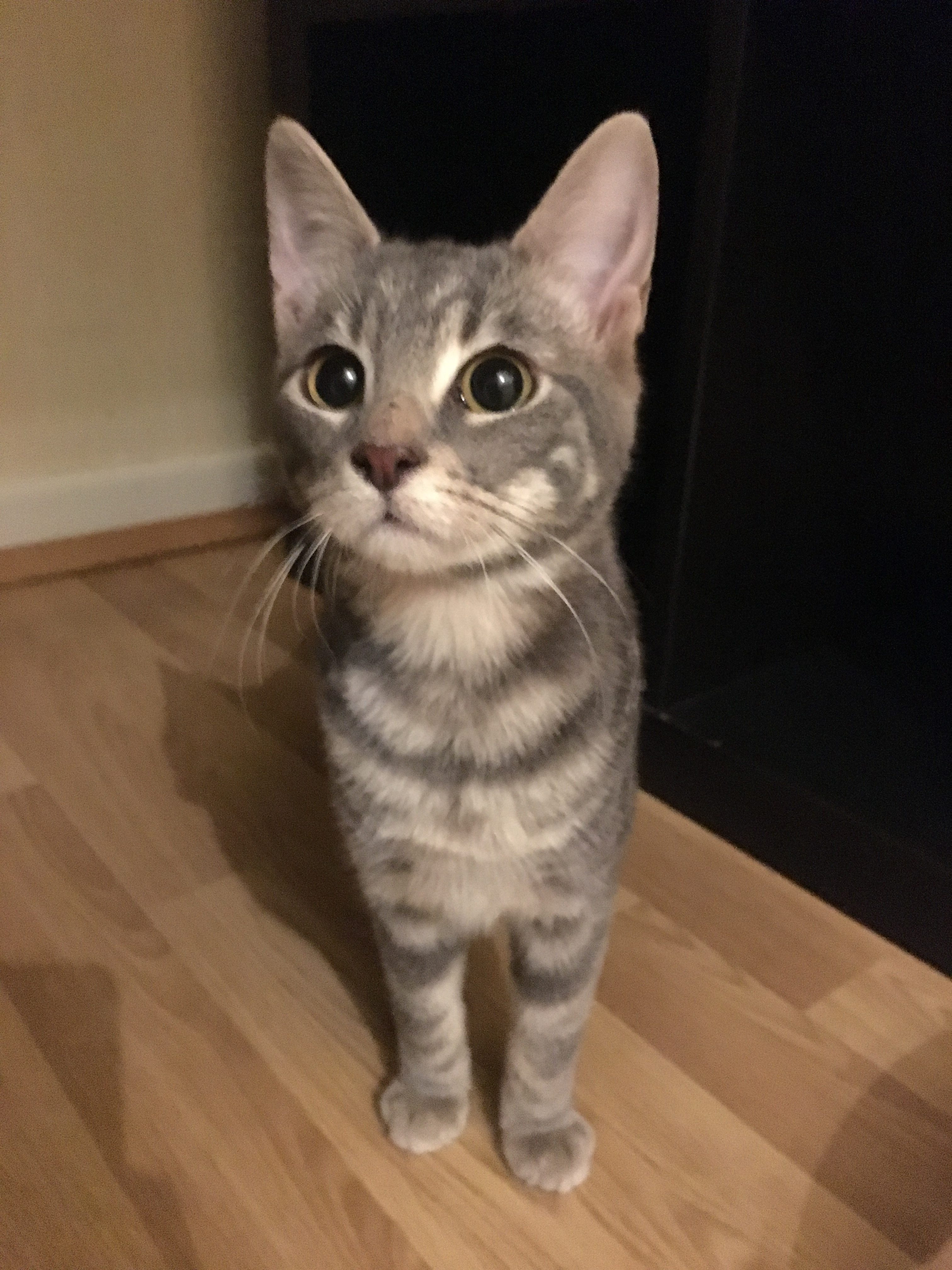 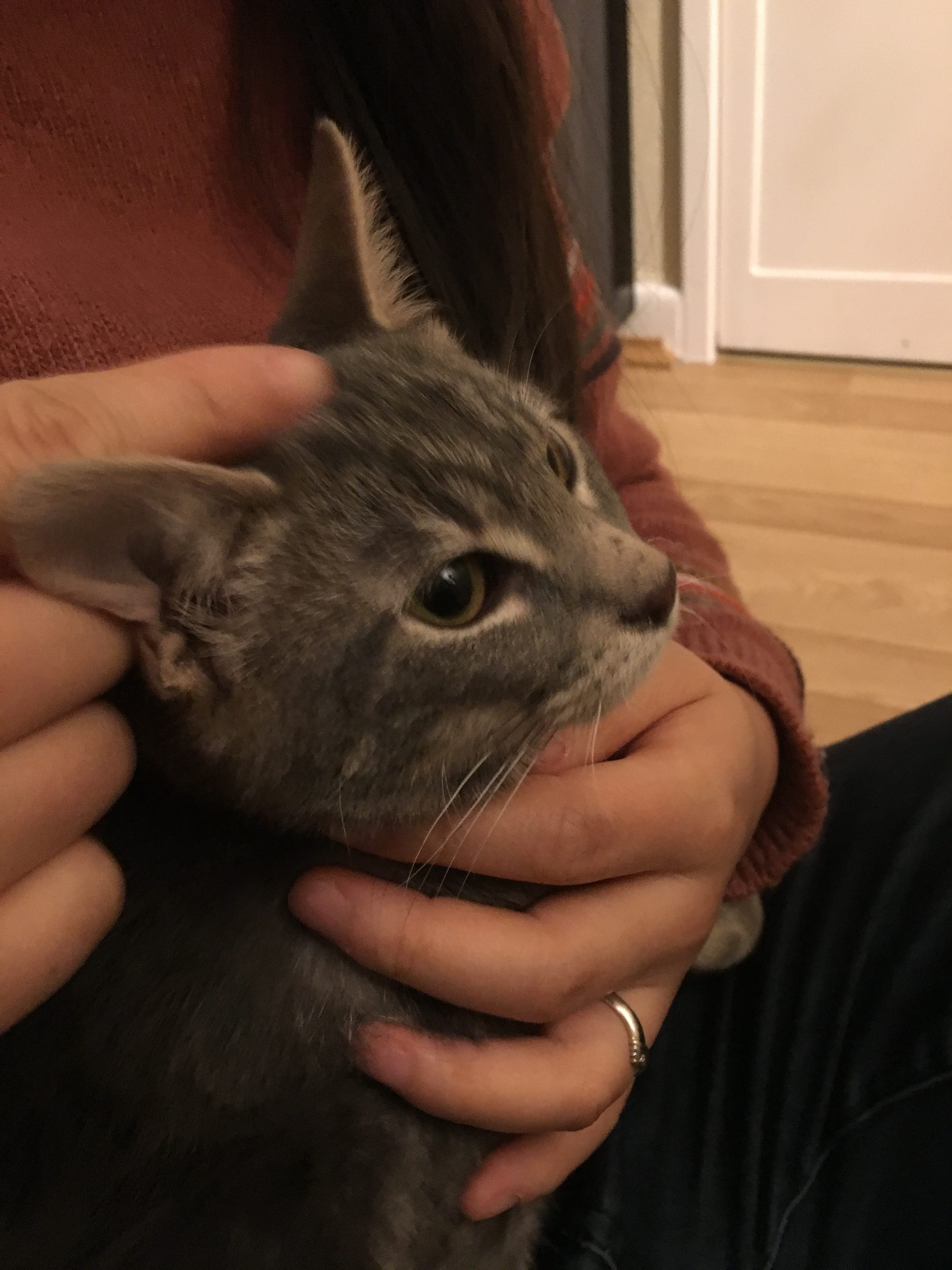 Five years ago I wrote “Lonely as the moon” in my blog during my last year of master’s study, feeling lonely, confused and frustrated due to the study, insufficient hope of finding a job, and most importantly, not having someone by my side whom I can talk with and listen to. I prayed to the moon in hope of finding a girlfriend, and magically it worked within a few months. Now that this girlfriend has become my wife, the emptiness still rises from deep inside.

I’ve never foreseen this coming. I thought distance wouldn’t matter to loving hearts. Maybe not much, but little by little things can go from bad to worse. Today I really felt threatened. It made me horrified to just think about the one I love could leave me, and that not living together opens harmful uncertainties. I wish I had communicated more and made her happier. I wish I had continued my job in Finland so that she didn’t have to go back to China. I wish I had appreciated her love earlier so that she doesn’t think I’m still as stubborn as I used to be. I wish I had given her everything. I wish I had focused on solving current problems and hadn’t thought about our future plans too pessimistically.

Now I have a more clear goal: just to keep her happy and feel being loved by me. I’m going to fixed what I’ve screwed up. I’ll talk equally without judgements and listen with appreciation. Offer to help but not mandate. Become more attractive, supportive, romantic, confident and cheerful. Make more money or at least explain the plans and follow them up. Care about her and let her know to make her secure. Love her. Create a family atmosphere for us.

She is my wife and I’m her man.

Today the moon is as bright as it was five years ago. I’m sure it has heard me well.

Now it’s been two weeks since I arrived at Luxembourg. In general the experience has been positive, except that it’s been raining for a consecutive of ten days and snowing for the rest days. It’s a bit humid,but not to the extend that I should complain. At least the air is free of smoke and particles.

It’s quite where I live, although it’s just fifteen minutes walk to the old town as well as the railway station. Almost everything is in walking distance, supermarkets, banks, hospitals, schools, government offices,Asian markets. There’s also a police school just 200 meters away. I suppose it’s a safe neighborhood.

Work is also nice, though one has to be selfmotivated. Coworkers are extremely nice, but many of them prefer speaking French, which I believe is good for me since I’d like to pick up the language. I already applied for a university language course. There’s also opportunities to meet great minds. This morning there was a distinguished lecture, where one professor talked about privacy in internet using big data.

The startup business is going slowly but according to the plan. Office isn’t too far away and fits our purpose. Orders for office computers are placed this evening and we can start the real work shortly. It’s good to have someone supporting the business, with both funding and experience.

One thing brothers me is that the washing machine is broken and it’s talking forever to fix it. The agent promises anything but I’ve now learned to be wiser and not to believe her words.

Life is much easier when you have someone helping you out. For that I’m extremely grateful for the help I received from my friend.

And I miss my girlfriend. It’s a journey we’ve chosen together, and there has to be temporary sacrifices for a better tomorrow. So for now just follow what we’ve planned. I believe we’re heading for the better.